Marilena Delli Umuhoza is an Italian-Rwandan photographer, filmmaker, and author. For the past thirteen years she has partnered with American Grammy-winning producer Ian Brennan. Her work has been featured in the likes of BBC, CNN, NPR, Rolling Stone, and focus on artists from under-represented countries like Rwanda, Malawi, South Sudan, Pakistan, Cambodia, and Romania. Brennan and Delli’s work on the Grammy-nominated Zomba Prison Project album was featured on the front-page of the New York Times and in an Emmy-winning segment of 60 Minutes with Anderson Cooper reporting.

Marilena is also an Author and has written two books about racism in Italy. These books are based on her personal experience growing up with an immigrant mother in one of Italy's most conservative regions.

Marilena is the co-host and curator of a national radio show in Italy devoted to Italian African descendants. For over a decade, Delli has been speaking publicly about institutional racism within Italy and advocating for changes to the existing citizenship laws.

In 2020, Marilena was named one of the "50 Women of the Year” (2020) by the major Italian national daily newspaper, La Repubblica.

So proud to announce that Ustad Saami is the Asia&Pacific winner of the Songlines Awards 2022 with our record "East Pakistan Sky" (Glitterbeat Records). 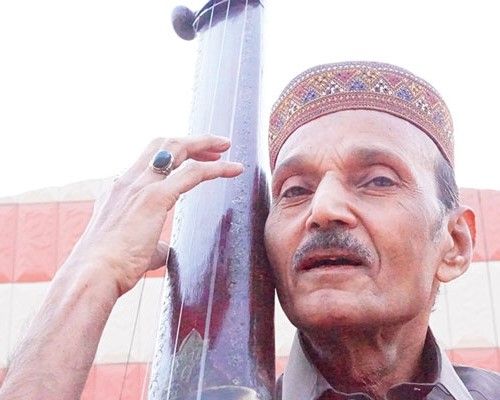 The Good Ones's new record came out on April the 8th, one day after the International Day of Reflection on the 1994 Genocide against the Tutsi in Rwanda. Check out Marilena's interview on "Rwanda... you see ghosts, I see sky" on BBC World (46 min 40 sec). 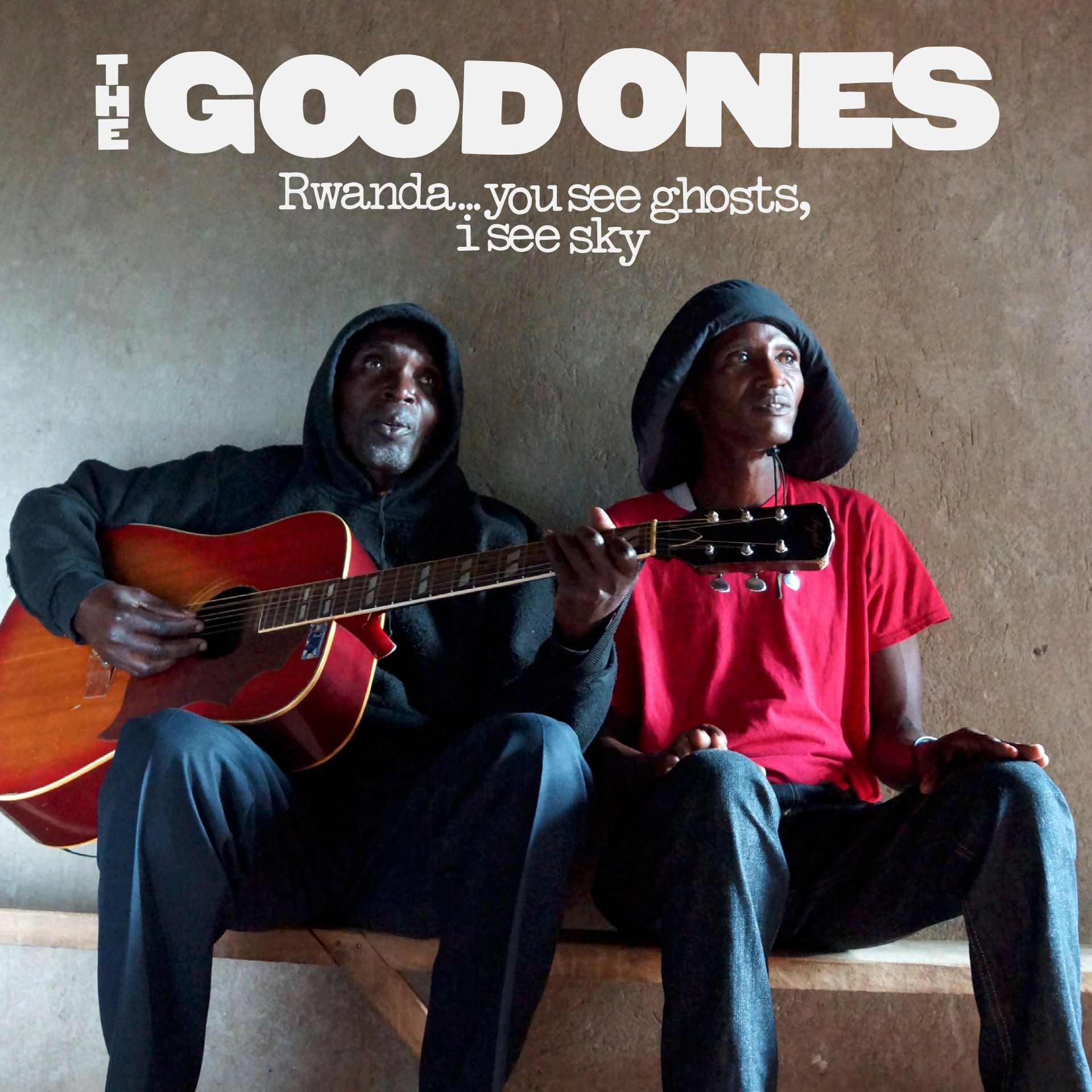 "Remembering 'Small,' the funeral singer who made joyful music in the face of death": our tribute to Small, the extraordinary artist who I was honoured to work with on the record "Funeral Songs" by Ian Brennan, on NPR. 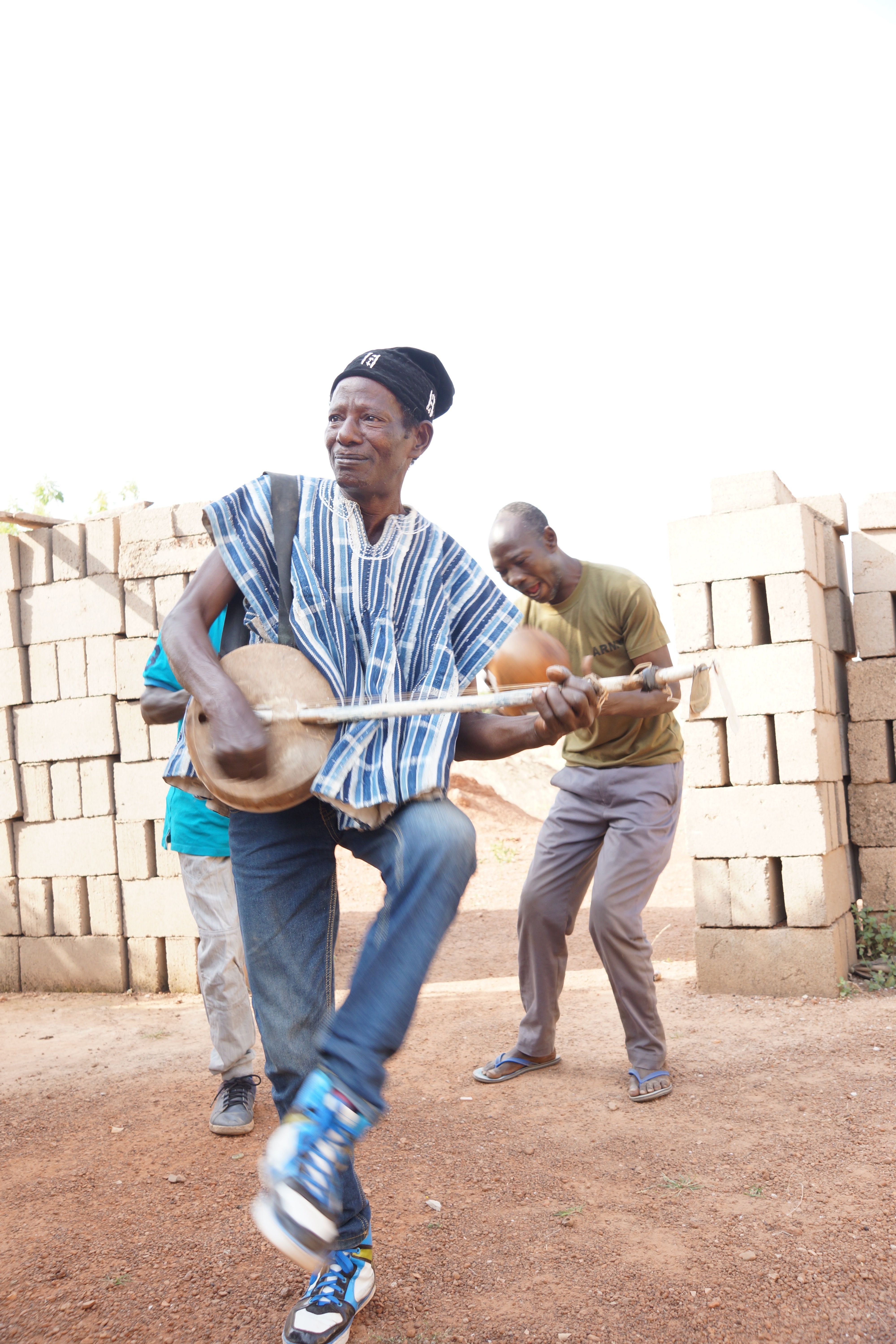 Comorian, "We Are An Island, But We're Not Alone": a great review by The London Times. 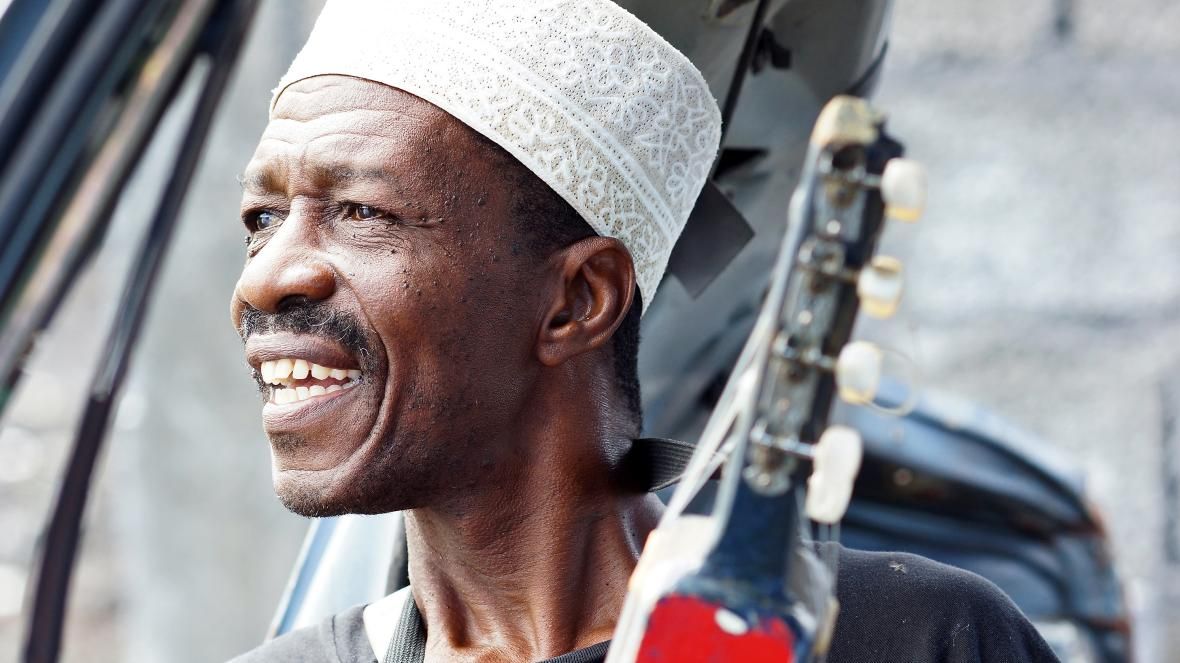 Ustad Saami, Pakistan Is For The Peaceful got nominated in the ASIA category of the Songlines Music Awards 2021. 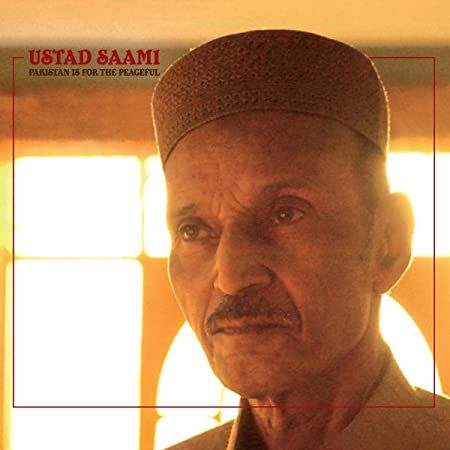 Witch Camp Ghana, "I've Forgotten Now Who I Used To Be" is now available. Read the outstanding review by The Guardian and NPR. 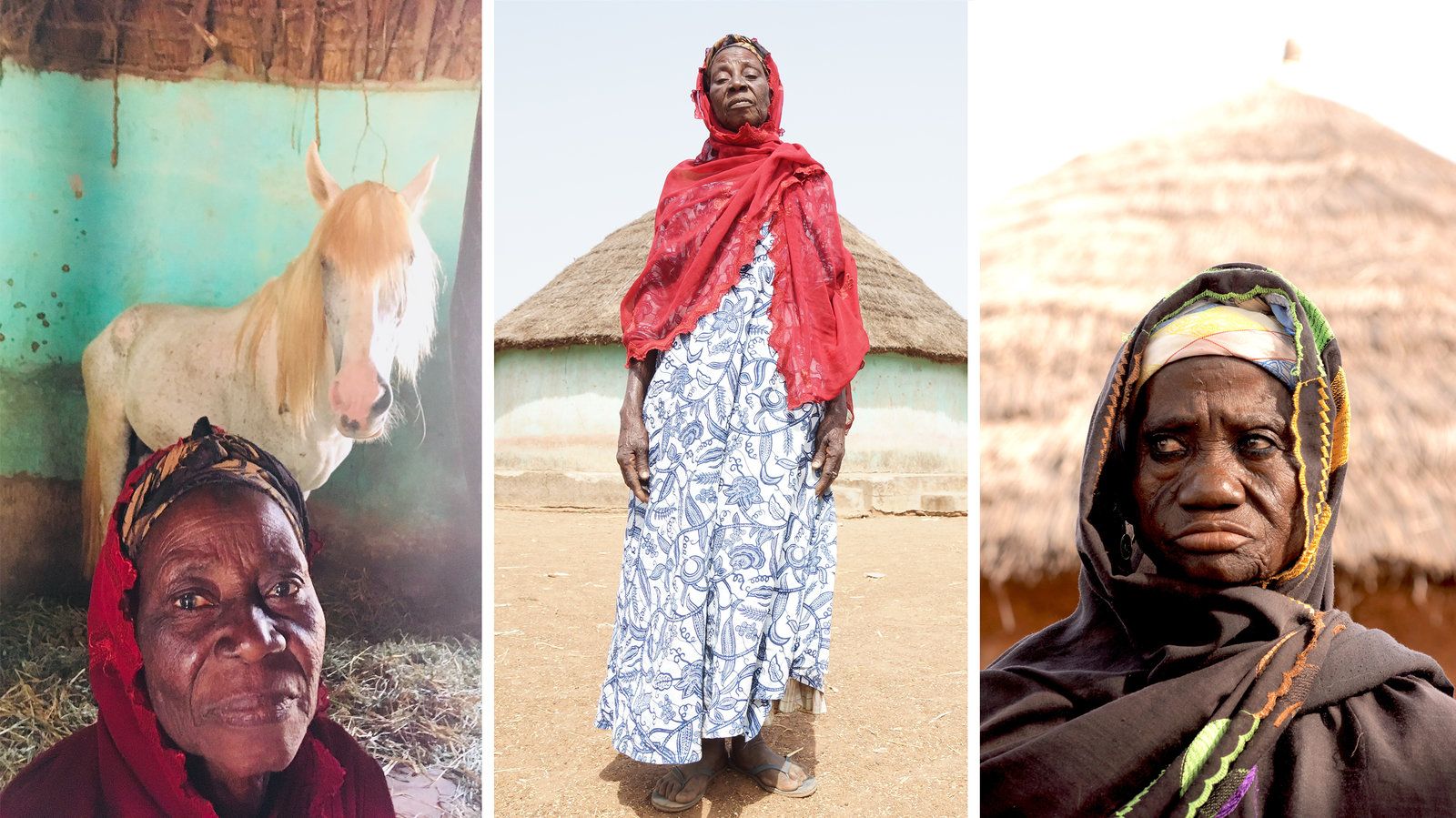 The Good Ones from Rwanda are featured in The Guardian as one of "the best global artists The Grammys forgot". 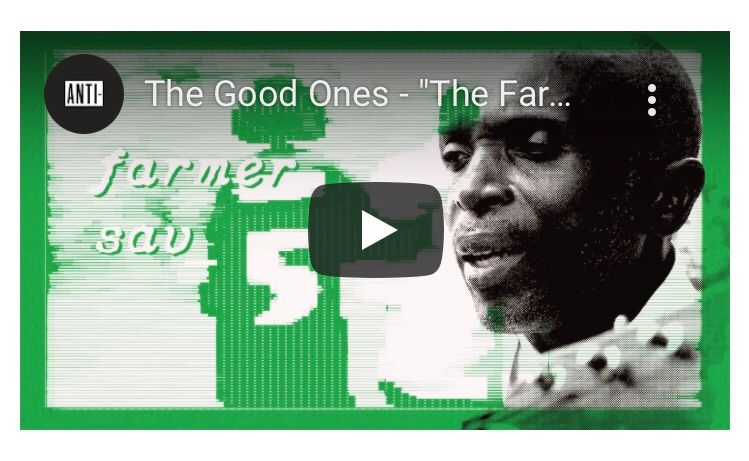 The Good Ones from Rwanda are guests at NPR Tiny Desk Concerts. Watch the video recorded inside Adrien's hut, one day after the flood that displaced thousands of people and killed a dozen. 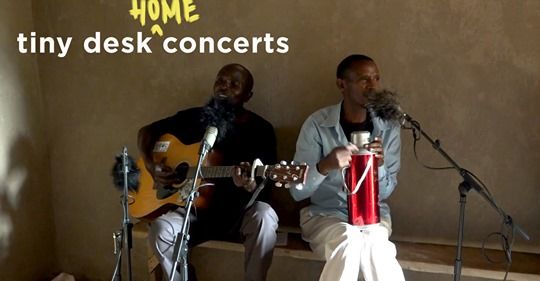 The Malawi Mouse Boys are guests at NPR Tiny Desk Concerts. Watch the video recorded at Muligo's village, in front of his hut. 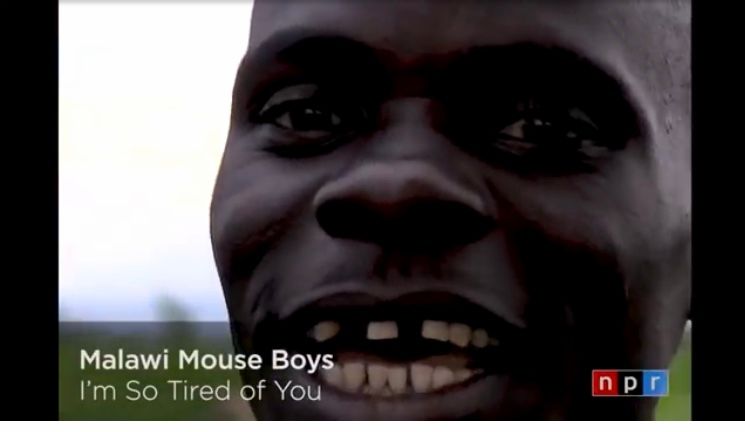